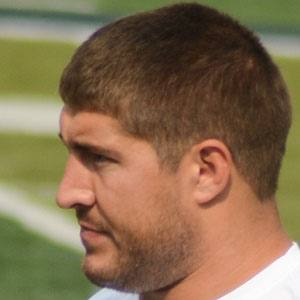 NFL offensive lineman who first took the field for the Cleveland Browns in 2009.

He was a 3-time All-Pac-10 selection and two-time Morris Trophy winner while playing for the University of California.

He was named to his first Pro Bowl with the Cleveland Browns in 2010.

He was raised in a small family in Los Angeles.

He started blocking for running back Trent Richardson when he joined the team in 2012.

Alex Mack Is A Member Of