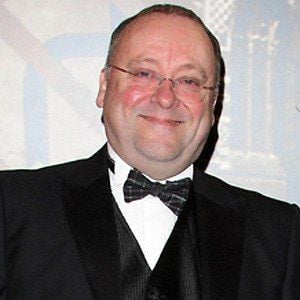 Actor who gained fame as DCI Matt Burke in Taggart from 1986 to 2010. Prior to this, he played Eddie in the Renford Rejects from 1998 to 2000. He also starred in the 2006 adventure film, Pirates of the Caribbean: Dead Man's Chest.

He had a small appearance in the 1992 movie, Patriot Games, which starred Harrison Ford.

He has received multiple awards for his writing, and worked as a voice actor for the video game Medieval Total War II.

He married Sally Kinghorn in 2001 and had three children: Jamie Norton, Jock Norton, and Rory Norton.

He appeared in the 1995 film, Braveheart, with Mel Gibson.

Alex Norton Is A Member Of