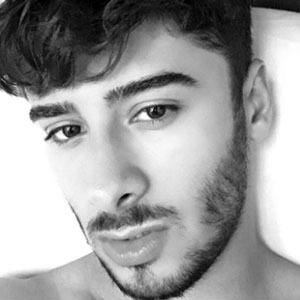 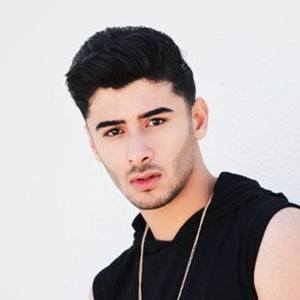 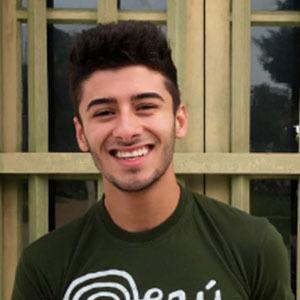 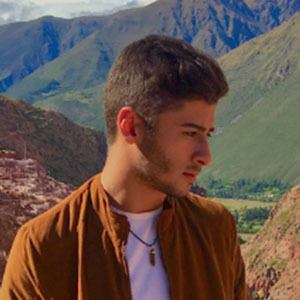 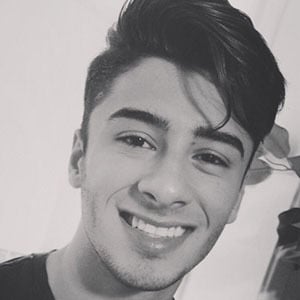 Mexican singer and dancer who rose to fame as a contestant on the Univision reality show La Banda 2. He won over legions of fans with his performances of songs like Chayanne's "Humanos a Marte."

He grew up singing in a church choir in San Diego, California.

His appearance has often been compared to that of One Direction's Zayn Malik.

He competed against the likes of Danelly Hoyer on La Banda 2.

Alex Ponce Is A Member Of