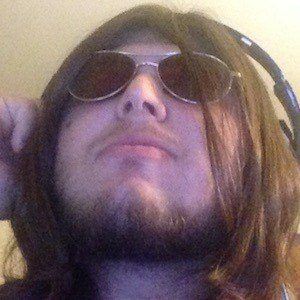 YouTube gamer who is known for his Alex4higher channel. He has gained popularity there for his frequent gameplay of a litany of titles, including Garry's Mod, Left 4 Dead, and Minecraft.

He began his YouTube channel on August 23, 2012. He posted his first video there on the same day.

He has earned more than 40,000 subscribers to his YouTube channel since its beginning. One of his most popular videos, "Garry's Mod | Suicide Squidward Attacks | Gmod Sandbox," has amassed more than 90,000 total views.

He was born and raised in Maryland.

He and fellow YouTuber Ledger Gibbs are both known for their lively Garry's Mod gameplay and commentary.

Alex Reedy Is A Member Of