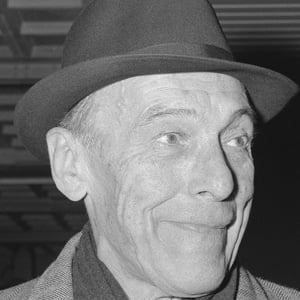 Achieved great fame as a concert pianist during the years between World War I and World War II.

He became a student at Kiev Conservatory when he was 18 and was graduated in 1911, earning a gold medal.

He made his American debut in 1924 at New York City's Aeolian Hall.

His father was a talented amateur pianist.

He was known for his mastery of Frederic Chopin's works.

Alexander Brailowsky Is A Member Of