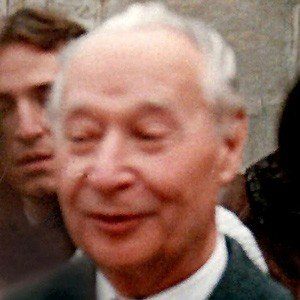 Leader of Czechoslovakia from 1968 to 1969, who tried to reform the communist regime during the Prague Spring. He alter served as the Chairman of the federal Czecho-Slovak parliament.

He joined the Communist Party of Slovakia during World War II.

He was expelled from the Communist Party in 1970 due to his western sympathies.

He was married to a woman named Anna.

He joined the resistance against the Slovak regime under Jozef Tiso.

Alexander Dubcek Is A Member Of