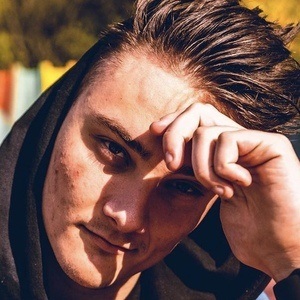 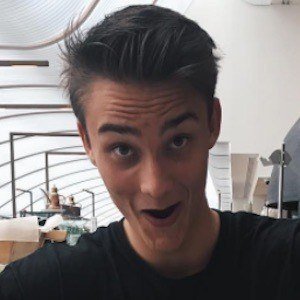 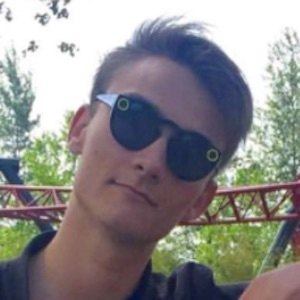 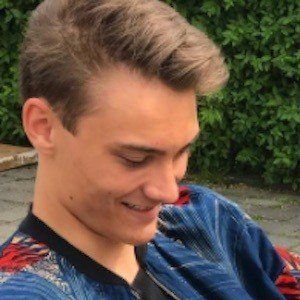 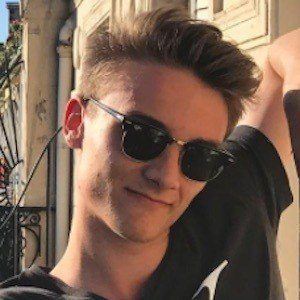 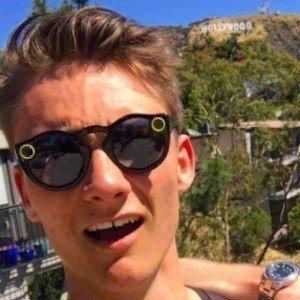 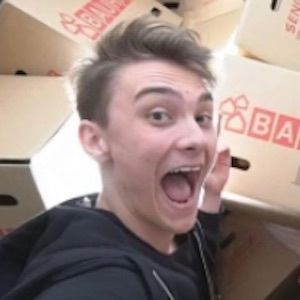 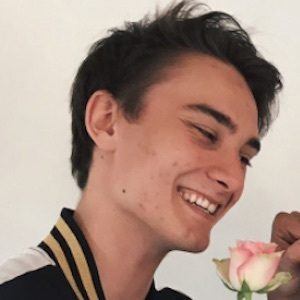 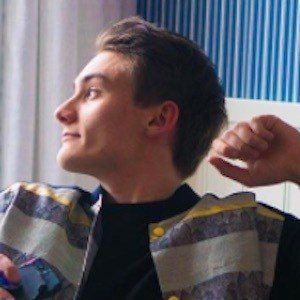 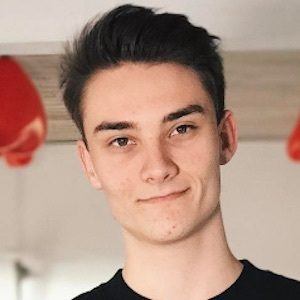 Danish vlogger most well known for his self-titled YouTube channel where he has gained upwards of 410,000 subscribers creating comedic skit and challenge videos. He also has a second informal vlogging channel simply titled Husum.

He created his YouTube channel in 2011. It originally began as a gaming channel and he still does occasionally post Let's Play videos of games like Minecraft and Call of Duty.

Some of his most popular YouTube videos include "JEG HAR FÅET ET SEGBOARD" and "BLIV DEN PERFEKTE KÆRESTE."

He has two sisters, Stephanie and Madelaine. He dated popular Danish YouTuber Louise Bjerre; but they later broke up in 2017.

Both he and Naja Munster are popular Danish vloggers.

Alexander Husum Is A Member Of