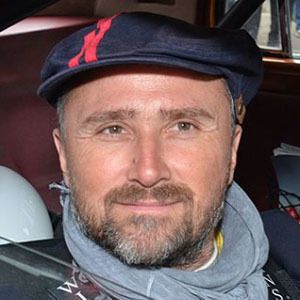 Actor who has won acclaim for his work in French films like Quand Les Anges S'en Mêlent (2005), La Croisière and Colt 45 (2014). He has had recurring roles on shows like Tomorrow is Ours and Duval and Moretti.

He entered the film industry as an assistant director on the film Dirty Like an Angel (1991).

He won Best Actor at the Paris Film Festival for his performance in Quand Les Anges S'en Mêlent.

He is the son of actor Claude Brasseur and the grandson of actor Pierre Brasseur. He married a woman named Juliette and has children named Louis and Jeanne.

He acted alongside Ingrid Chauvin on the series Tomorrow Is Ours.

Alexandre Brasseur Is A Member Of