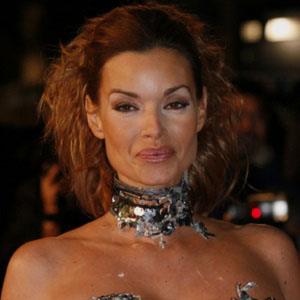 Perhaps most well known for her portrayal of Lieutenant Marie Balaguere in the French television series Femmes de Loi, she is also notable for her recurring roles in series such as L'Ecole des Passions, Secrets, and Week-End Chez les Toquees.

Before making her screen acting debut in a 1994 episode of the television series Salut les Muscles, she worked as a makeup artist and model and went on to appear in several professional theatrical productions.

She is notable for her starring role in the 2005 French television miniseries Dolmen.

She is a contemporary of fellow French television actress Barbara Schulz.

Ingrid Chauvin Is A Member Of