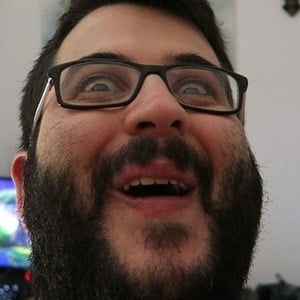 Mega popular Spanish YouTube gamer well known for his Minecraft Let's Play videos. He has gained an audience of more than 1.7 million subscribers since his channel's creation in 2006.

In addition to Minecraft, he has posted videos playing Until Dawn, Halo, Gears of War, and many more popular games.

He was born Alejandro Fernandez in Majorca, Spain. He has an older brother named Jaime.

Alexelcapo Is A Member Of