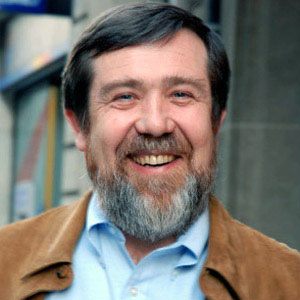 He thought he might have a hit on his hands when he couldn't put down the game even after finishing writing it.

His game Tetris was named in 2009 by the Guinness Book of World Records the #2 greatest console game of all time.

His business partner helped Alexey and his family relocate to the United States.

He was hired in 1996 by Bill Gates to work on developing games for the Microsoft Puzzle Pack.

Alexey Pajitnov Is A Member Of