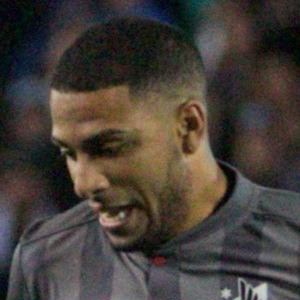 He started his youth career in Escuela de La Policia. He then began his senior career with the Acosvinchos FC in 2011. In 2013, he played on Peru's under-20 team and the following season he debuted on their first team.

He won the Torneo Descentralizado cup with the Universitario de Deportes club during their 2013 season.

He was born and raised in Callao, Peru.

Other wingers also known for playing on Peru's national team include Edison Flores and Andre Carrillo.

Alexi Gómez Is A Member Of