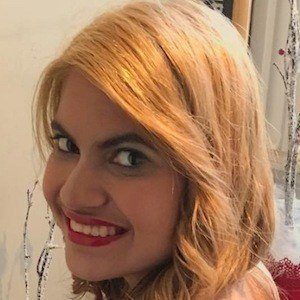 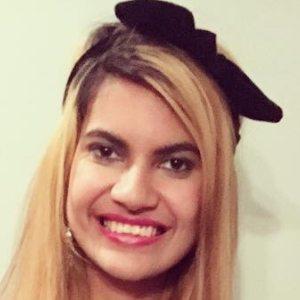 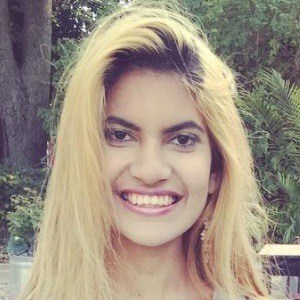 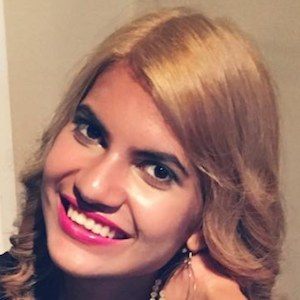 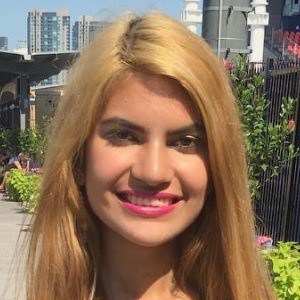 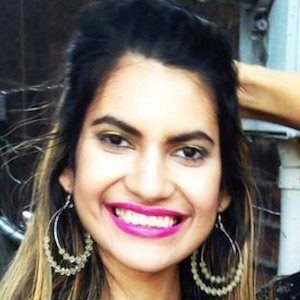 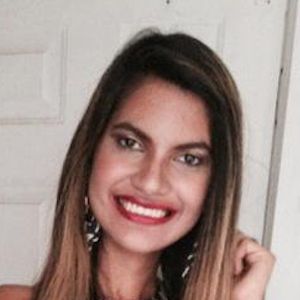 Singer who found fame on Vine, where she posed cover songs to her self-title account. She has released original songs titled "40 Degrees Hot" and "Everybody Knows We Stop Traffic."

She began singing when she was 13 years old. She created her Twitter account in 2012, and posted her first Vine video in January 2015.

Her Vine account earned over 100,000 followers. She earned a bachelor's degree in history from Ryerson University in 2019.

She is of Indo-Guyanese descent and grew up in Toronto, Canada.

In March 2015, she posted a cover of the Bruno Mars song "Uptown Funk."

Alexis Hanoman Is A Member Of