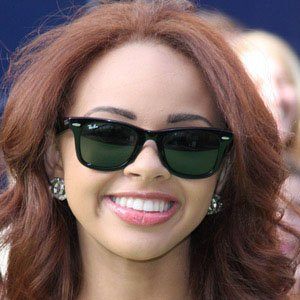 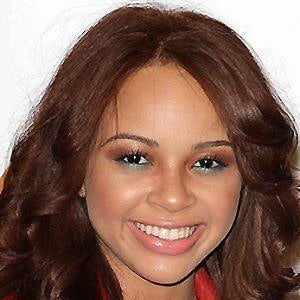 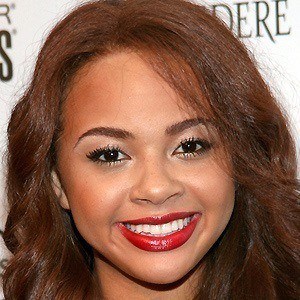 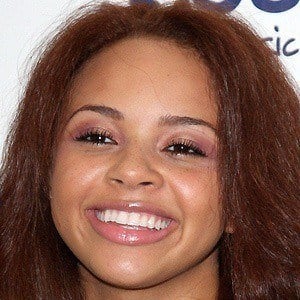 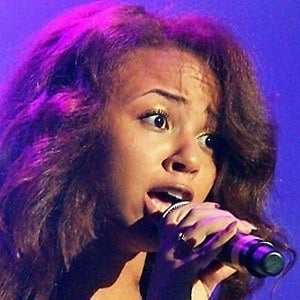 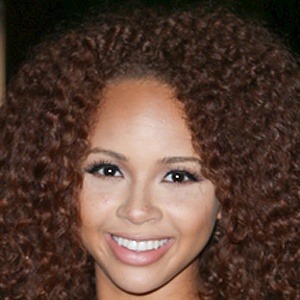 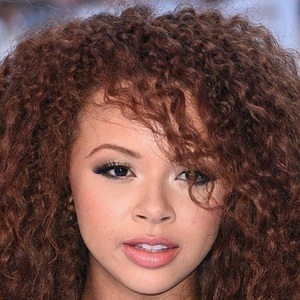 American singer who gained fame by competing on the 2006 season of America's Got Talent. She has been featured in work by artists like Sean Peaul, including 'Got 2 Luv U.'

She began performing at a young age, even once opening for Smokey Robinson at a Stevie Wonder tribute concert when she was 12 years old.

Her song "Happiness" won an ESKA Music Award for International Hit of the Year.

She grew up with three younger siblings in Columbia, South Carolina. She married Luke Broadlick in 2014.

She was signed to Jay Z's StarRoc record label in 2010.

Alexis Jordan Is A Member Of