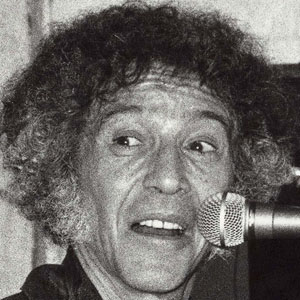 Pioneer in the British blues music movement who helped form the group Blues Incorporated and The Collective Consciousness Society.

He lived all over the world as a child, including Switzerland and North Africa.

He survived the German Air Raids while living in London as a teenager.

His family was multi-ethnic and multi-national. He was married to Roberta Melville in 1950 and had three children, all of whom became musicians.

He was a friend of British guitar legend Eric Clapton.

Alexis Korner Is A Member Of