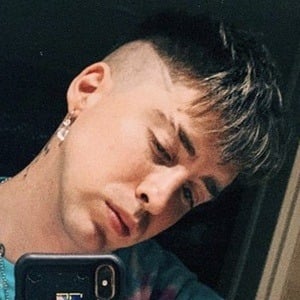 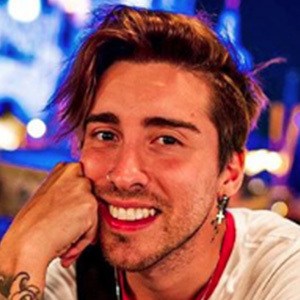 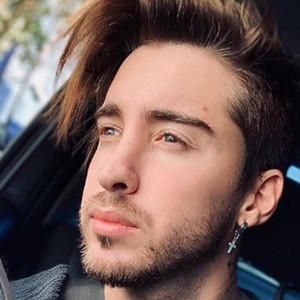 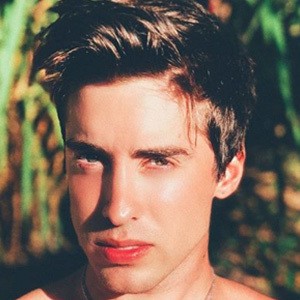 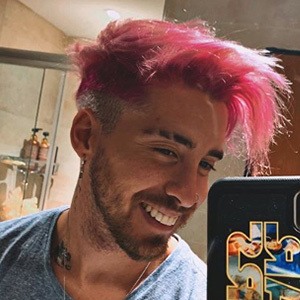 Sketch comedy, joke and vlogging YouTuber with videos that have been watched more than 104 million total times.

He created his channel in 2015, uploading a first video in March of that year called "FALSO MAFIOSO EN ARGENTINA *broma pesada*."

His channel is home to the video "10 MANERAS DE PEDIR UNA HAMBURGUESA." It was his first to surpass 5, 6 and 7 million views. He attended Kids Choice Awards Argentina 2017.

His full name is Alexis Ezequiel Sanzi Gómez. He has a sister named Yasmín. He dated YouTuber Maria Becerra.

Giian Pa was featured alongside many other YouTubers in his video "El Duende Malvado." He's collaborated on vlogs with popular social media personalities El Demente and PedritoVM.

Alexis Sanzi Is A Member Of