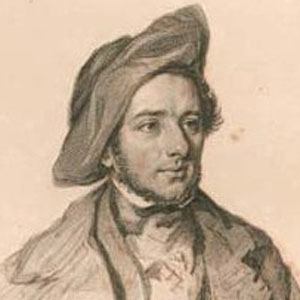 Popular French chef who attempted to alleviate the hunger of those affected by the Great Irish Famine.

He worked as a culinary apprentice at the Grignon restaurant in Paris.

He published a recipe book called A Shilling Cookery for the People.

He earned near celebrity status in England during the reign of Queen Victoria.

Alexis Soyer Is A Member Of