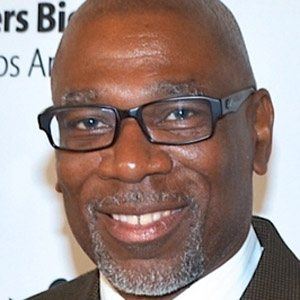 Son of actor Morgan Freeman, he appeared in several films that starred his father, including The Shawshank Redemption, The Bucket List, Seven, and Nurse Betty.

He appeared on such television series as The West Wing, ER, JAG, and Robot Chicken.

He had three sons with his first wife, Cynthia Gifford. He later married Larcenia Letice.

He had a starring role in Ten 'til Noon, a film that was bought and distributed by Jon Voight's company, Crystal Sky.

Alfonso Freeman Is A Member Of