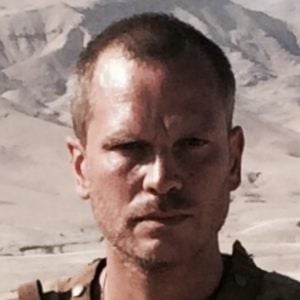 English magician and writer who has starred in TV's The Secret World of Magic and Monkey Magic.

He won the British Magic Championships at age seventeen.

He co-wrote and acted in the 2012 action film Get Lucky.

He was born Alistair Cook and is originally from Yorkshire, England.

He shared the silver screen with Jenny Agutter in the 2012 Irish comedy Outside Bet.

Ali Cook Is A Member Of