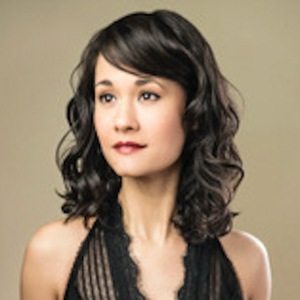 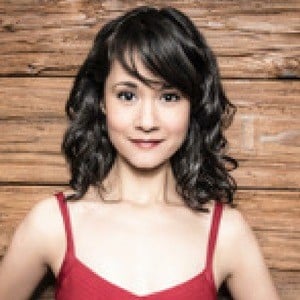 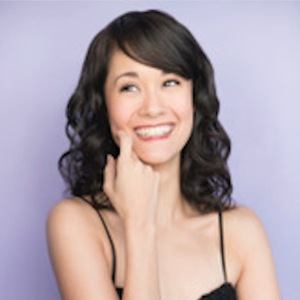 Breaking through in the theater world with her Broadway debut as Cosette in the revival of Les Misérables, she would later become the first Asian-American actress to star as Christine Daaé in Broadway's The Phantom of the Opera.

At Disneyland, she performed the role of Princess Jasmine. She also worked at a Tokyo Disney theme park.

Her mother was Filipina and her father, Caucasian.

Sarah Brightman originated the role of Christine Daaé in The Phantom of the Opera, a role that Ali would fill in the revival of the musical.

Ali Ewoldt Is A Member Of