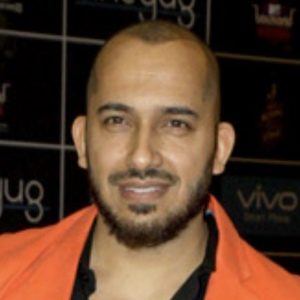 Indian singer who is known for albums such as Ishquamaan and Bewafa. He has also been an actor, appearing in films like New York and Rangdari.

One of his earliest acting roles was in the 2009 film Jail.

He acted alongside Neil Nitin Mukesh in the movie New York.

Ali Quli Mirza Is A Member Of