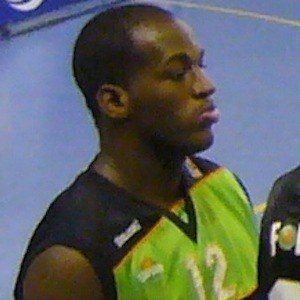 French-Ivorian center known for his play throughout European leagues, where he was a three-time French league All-Star between 2007 and 2010. He signed with French team Limoges CSP in 2015.

He went pro in 2001 with ASVEL Basket, but played a season at the junior college level with the College of Southern Idaho in 2004.

He played for France at the 2011 Eurobasket and won a silver medal.

He was born in Abidjan, Ivory Coast, one of the most populous cities in West Africa.

He and Tony Parker have played together on the French national team.

Ali Traore Is A Member Of