Always Be My Maybe 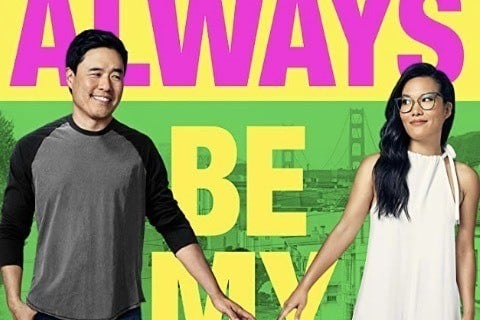 A pair of childhood friends from different socioeconomic situations wind up falling in love as adults. The film was written by co-stars Ali Wong and Randall Park along with Michael Golamco. It was directed by Nahnatchka Khan.

The title of the Netflix original film was based on the Mariah Carey song "Always Be My Baby." It was filmed between Vancouver, Canada and San Francisco, California.

Always Be My Maybe Popularity