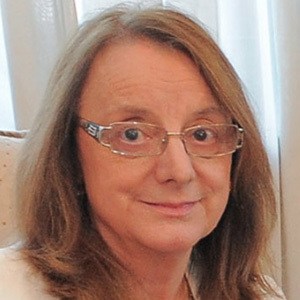 Argentinian politician and member of the Justicialist Party who was named Minister of Social Development during the presidency of her brother Nestor Kirchner. She went on to become the Governor of Santa Cruz in 2015.

Facundo Moyano and Aníbal Fernández are two other high-profile politicians who were born in Argentina.

Alicia Kirchner Is A Member Of