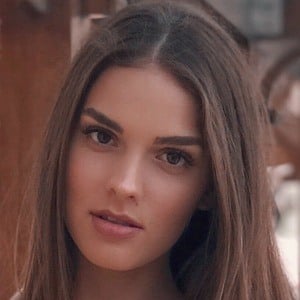 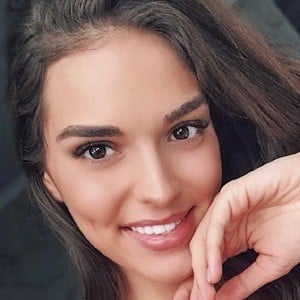 Pageant contestant, model, and Instagram star who is known for winning the Miss Russia 2016 pageant. She also shares a variety of modeling shots ranging from tropical and urban settings to studio modeling photos. Often photographed with a pink, white, and blue color scheme, she shares her modeling photos with her over 600,000 Instagram followers.

She first began sharing modeling work to her Instagram in October of 2012.

In addition to Instagram and her pageants, she also runs a YouTube channel which shares more modeling content along with other vlogging videos featuring her social commentary on different issues. She shares her videos with her over 650,000 subscribers.

She was born and raised in Rostov-on-Don, Russia.

Other winners of the Miss Russia pageant include Ksenia Sukhinova, Oxana Fedorova, and Elizaveta Golovanova.

Alina Goncharova Is A Member Of