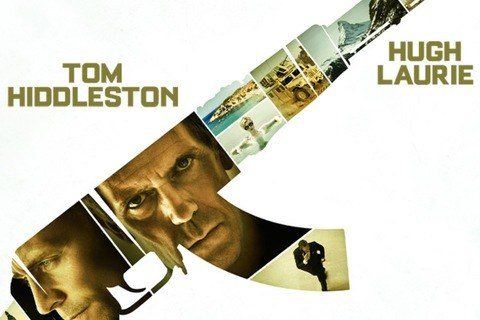 Two-time Emmy Award-winning mini-series based on the 1993 novel of the same name by John Le Carre. It centers on the title character who is recruited to infiltrate the inner circle of an arms dealer.

The six-episode mini-series began with a run on BBC One in the UK. It was broadcast in the US on AMC beginning in April of 2016.