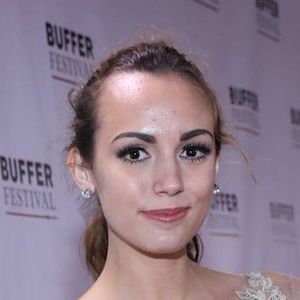 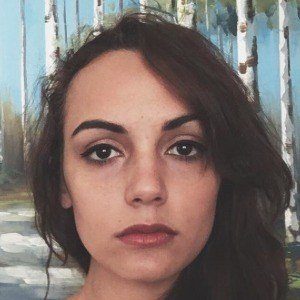 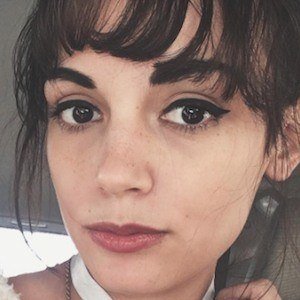 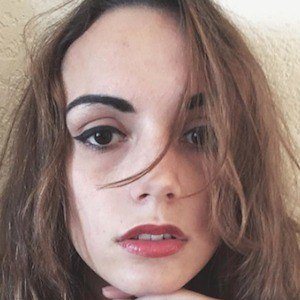 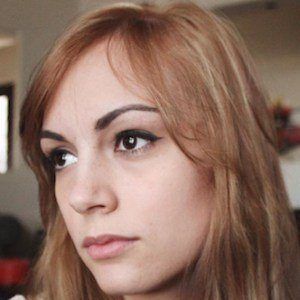 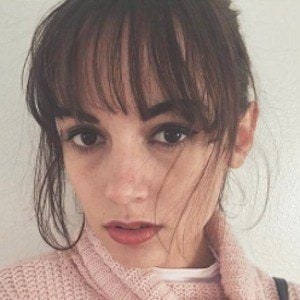 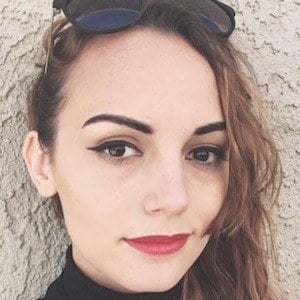 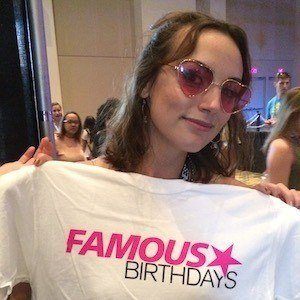 American YouTuber who has become known to fans for her candid vlogs about her daily life and comedy skits as well as her many collaborations with YouTubers like Shawna Howson and Tim Hautekiet. To date, her channel has amassed more than 10,000 subscribers.

After high school, she worked at Big Frame, an MCM which later became AwesomenessTV. She majored in psychology and history in college, graduating with honors. She also did multiple theatre productions in college.

Her mother works for an airline. She has two dogs, Gracie and Ariel.

In 2016, she was featured in a segment in Shane Dawson's conspiracy theory video series.

Alivia Marie Is A Member Of