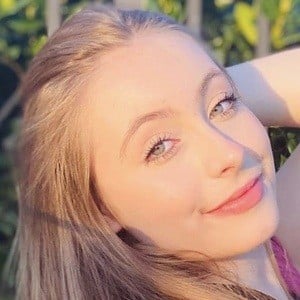 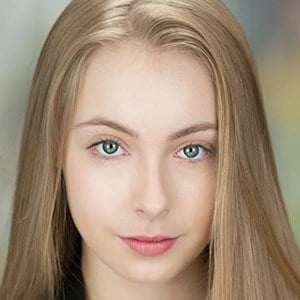 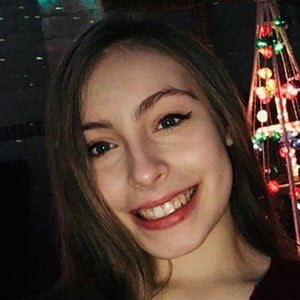 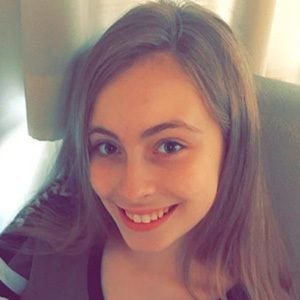 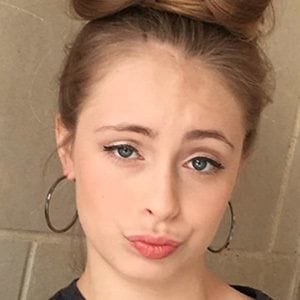 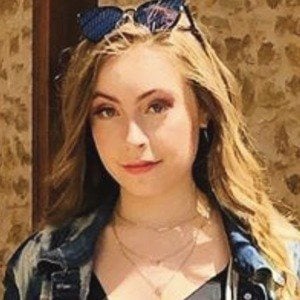 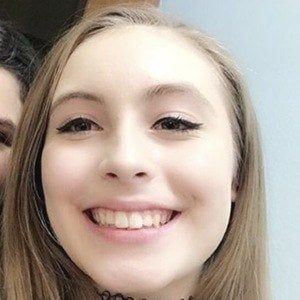 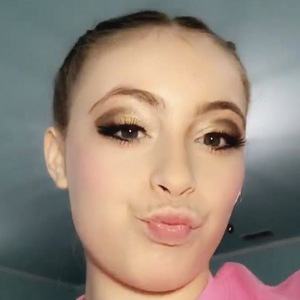 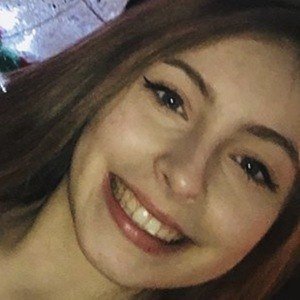 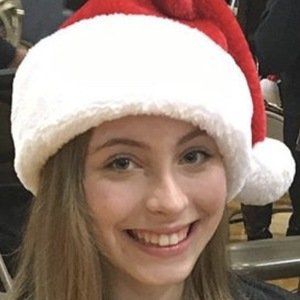 American singer who is best known for her song "In Our Own World." She has covered songs like "Uptown Funk" by Bruno Mars and Meghan Trainor's "Dear Future Husband."

One of her earliest YouTube videos was a cover of Ariana Grande's "Problem" which she posted in November 2014.

She has been singing, acting, dancing, and modeling since she was 5 years old. Her cover of "Uptown Funk" was featured on WFAA.

Her cover of Charlie Puth's "See You Again" has over 50,000 views on YouTube.

Aliya Awad Is A Member Of