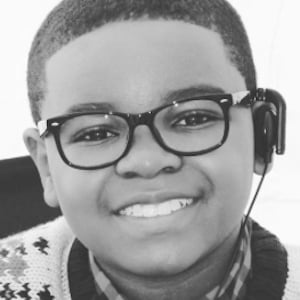 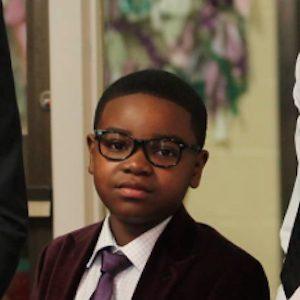 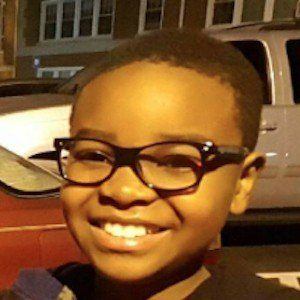 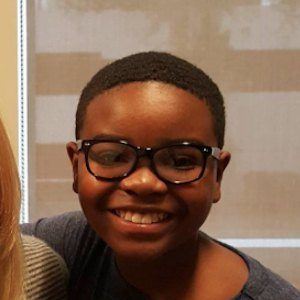 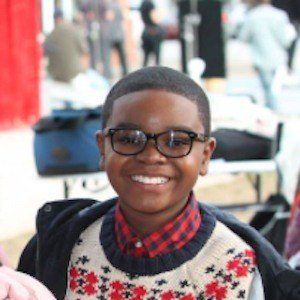 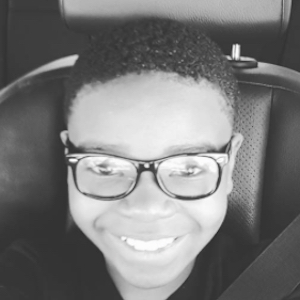 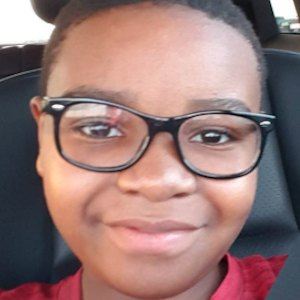 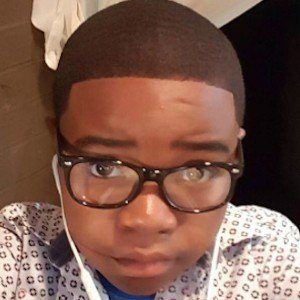 Widely known for his role as Kenneth Vaughn in the 2016 historical drama Hidden Figures. He has also gained acclaim for his season 4 turn as Adam on The CW series The Originals. In 2019, he had a role in Malibu Rescue.

He made his first on-screen appearance in 2013 in the TV film Let the Church Say Amen.

He was born and raised in Lakeland, Florida.

In 2016, he appeared alongside prominent actors Mahershala Ali, Taraji P. Henson, and Nate Parker in the films Hidden Figures and The Birth of a Nation.

Alkoya Brunson Is A Member Of