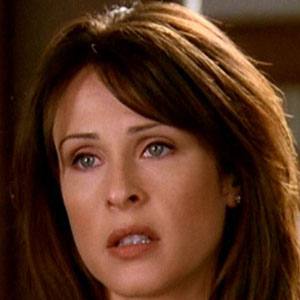 Actress who became known for her role as Jenna Norris in the soap opera Another World.

She immigrated to the United States in 1977 and grew up in San Francisco.

She won the California Miss T.E.E.N title when she was 17 years old.

She married a Russian-born Israeli with whom she launched an internet skin care business.

She co-starred with Alicia Coppola in the soap opera Another World.

Alla Korot Is A Member Of