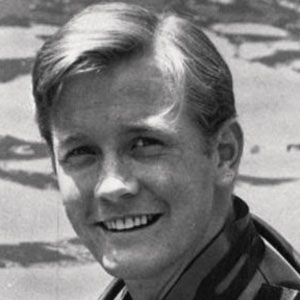 American actor known as Stuart Riley in ABC's Voyage to the Bottom of the Sea's second season. He also had a large role for two seasons on General Hospital.

He was cast in Voyage to the Bottom of the Sea right around the time the Vietnam War was starting. Knowing he was highly likely to be drafted, he enlisted in the Marine Corps and hoped to return to Voyage upon his return. The show was over before he returned, though.

He appeared on television series including Gunsmoke, Perry Mason, The Munsters, and in later years, Charmed.

He's a California native and even taught drama and led the Visual and Performing Arts program at Oak Park High School in California.

One of his earliest roles was a 1962 episode of Dennis the Menace, featuring Gloria Henry.

Allan Hunt Is A Member Of