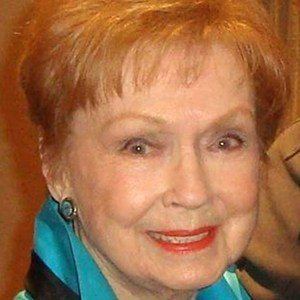 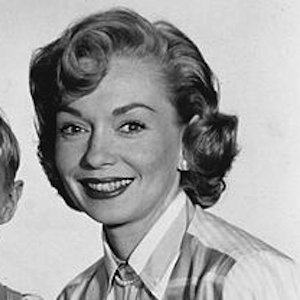 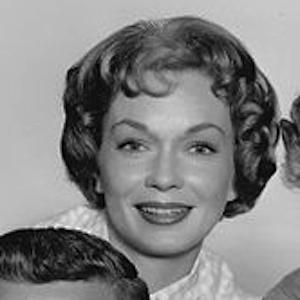 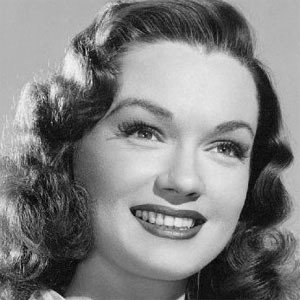 American actress who played the role of Alice Mitchell, Dennis' mother, on the popular sitcom Dennis the Menace from 1959 to 1963.

She studied at the Worcester Art Museum School in New Orleans and then moved to Los Angeles to work on a number of radio shows and commercials.

Her first lead role was in the 1947 film Sport of Kings.

She was married to Craig Ellwood from 1949 to 1977, and they had three children.

She co-starred with Jay North in the sitcom Dennis the Menace.

Gloria Henry Is A Member Of