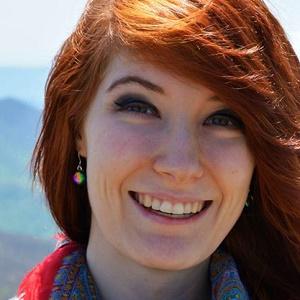 She appropriately titled her first YouTube video "My First Upload." She posted the video on November 6, 2014.

She went to school to train to be a hairdresser.

Her birth name is Elizabeth and she was born in Florida. She moved to North Carolina with her husband Wes with whom she has a child named Roo.

She lists Olan Rogers as one of the YouTubers to watch on her YouTube About page.

Allaray Roo Is A Member Of