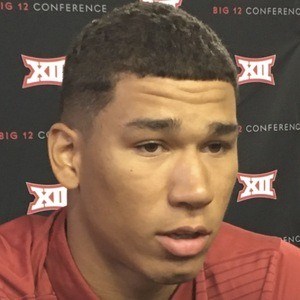 Wide receiver who signed with the Green Bay Packers in December 2018. He signed his first NFL contract with the Jacksonville Jaguars after going undrafted in the 2018 NFL Draft.

He caught his first career touchdown pass in a 2019 game against the Detroit Lions.

He was born and raised in Urbandale, Iowa.

He became teammates with star quarterback Aaron Rodgers on the Packers.

Allen Lazard Is A Member Of