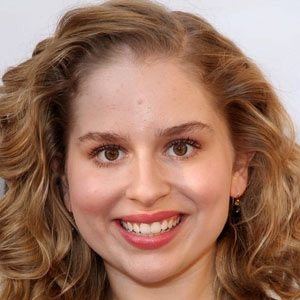 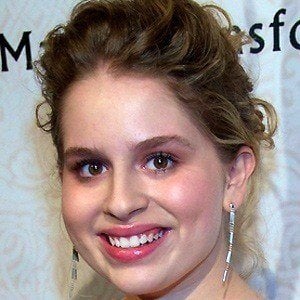 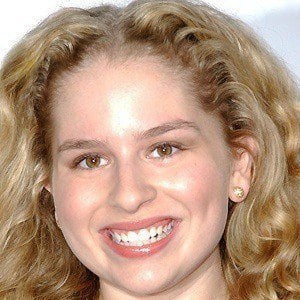 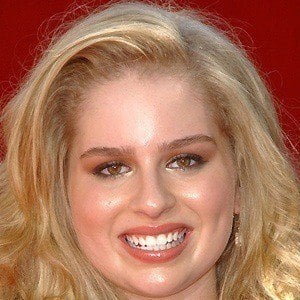 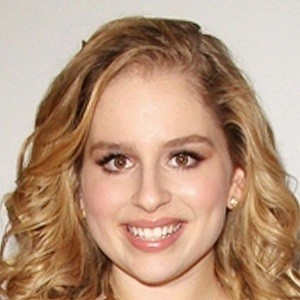 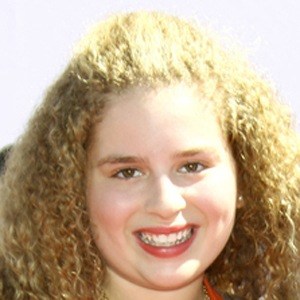 Actress best known for her role as Isabelle Hodes on the Showtime series Weeds. She later played Lisa on ABC's Suburgatory. She also made appearances in the shows That's So Raven, The Suite Life of Zack & Cody and Private Practice.

She was high school valedictorian of her 2011 graduating class.

Her parents are named Angie and Bob.

She worked on the show Suburgatory alongside Jeremy Sisto.

Allie Grant Is A Member Of