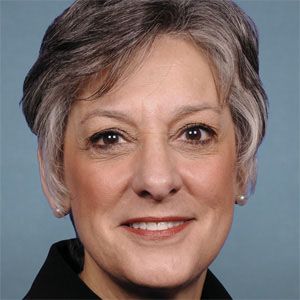 American democratic politician who has began to serve as the U.S. Representative for Pennsylvania's 13th congressional district in 2005.

She worked as an assistant director at the Philadelphia Health Services Department from 1972 until 1975.

She launched a 2013 campaign to run for Governor of Pennsylvania in the 2014 election.

She married Dr. David Schwartz and they have two sons, Daniel and Jordan.

Another politician who represented Pennsylvania like her is Vincent Hughes.

Allyson Schwartz Is A Member Of