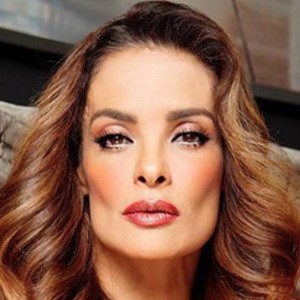 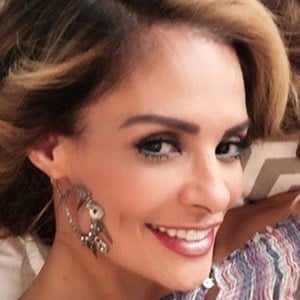 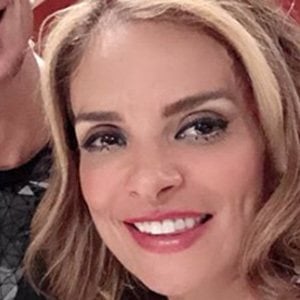 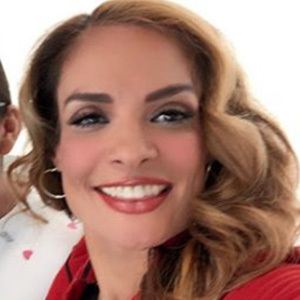 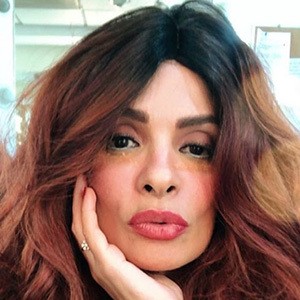 Mexican actress known primarily for playing Rose Aurora on the show María de Todos los Ángeles. She's also served as a host of Sabadazo and in 2017, she starred in the telenovela 3 Familias.

She studied at the Instituto Nacional de Bellas Artes, focusing on music and dance. She's appeared in several dance and ballet productions.

She helped cover the 2014 World Cup in Brazil. In 2019, she was cast in Mexico's production of Chicago alongside Bibi Gaytán and María León.

Alma Cero Is A Member Of