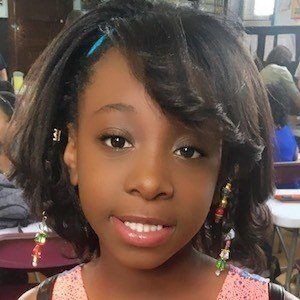 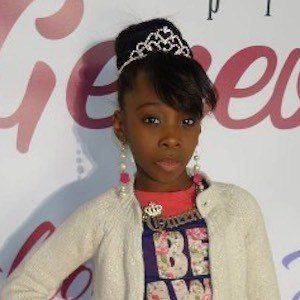 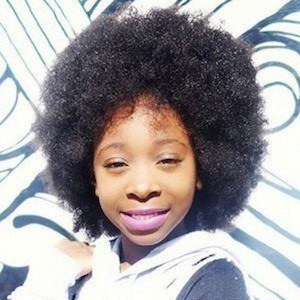 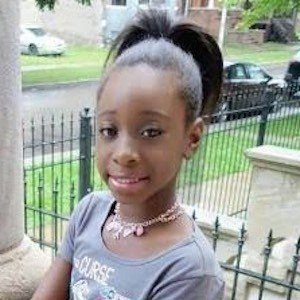 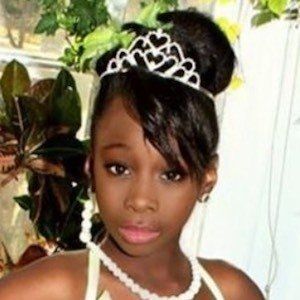 Actress who is famous for her appearances across TV and film. She has guest starred on Chicago Med, Empire, Sesame Street, Black-ish and Raven's Home.

She earned her first on-screen credit in 2010. She portrayed a kidnapped child in Detroit 1-8-7.

She appeared as Sonya in the 2017 comedy film Girls Trip. She appeared in two 2016 episodes of the HBO series Ballers.

She was originally born and raised in Detroit, Michigan.

She was cast to appear as a schoolchild in the 2018 Marvel superhero film Black Panther alongside Chadwick Boseman.

Alona Leoine Is A Member Of