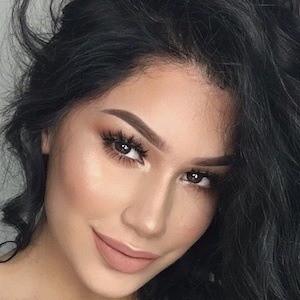 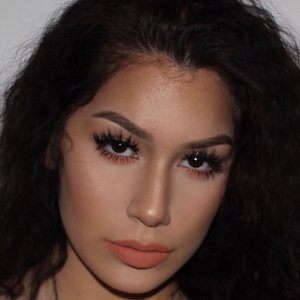 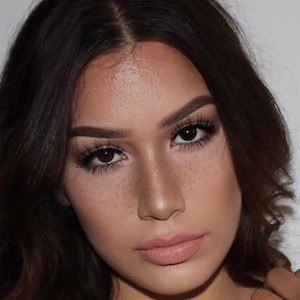 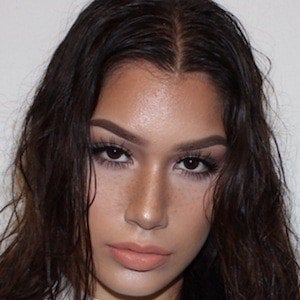 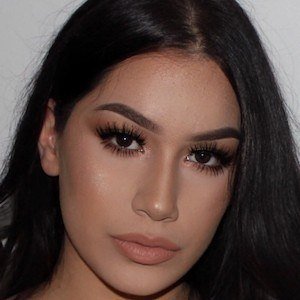 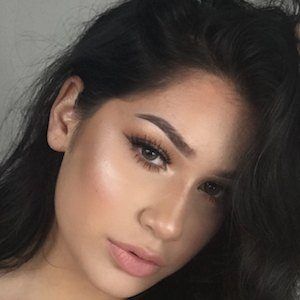 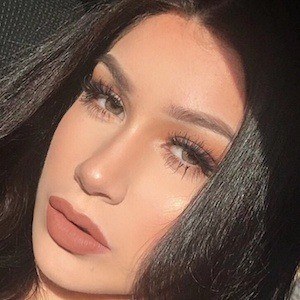 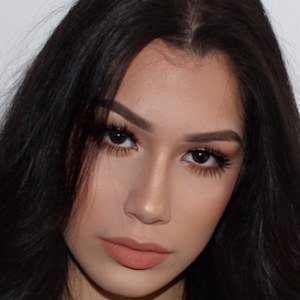 She began modeling to take after her aunt who was also a model. She also learned her makeup skills by helping her mother at the salon where she worked.

Though most popular on YouTube, she also has quite a following on Instagram with more than 210,000 fans.

Her mother is a beauty stylist and her father is an electrician. She has a younger brother and a younger sister.

Fellow YouTuber Aidette Cancino gave her tips on how to become popular on YouTube.

Alondra Mendoza Is A Member Of