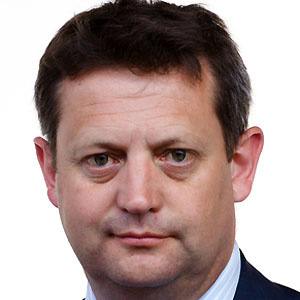 Welsh Labour Co-operative politician who became a member of the Welsh Assembly for Blaenau Gwent in 2012.

He studied political science at the University College of Wales, Aberystwyth.

He was named Deputy Minister for Agriculture, Food, Fisheries and European Programmes in the Welsh Government in May, 2011.

He was born and raised in Tredegar, Monmouthshire in Wales.

He entered office while David Cameron was Prime Minister of the United Kingdom.

Alun Davies Is A Member Of