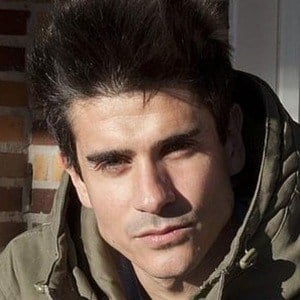 He played his youth career with Real Madrid. His team was runner-up at the UEFA European Under-16 Championship.

He has worked as a lead singer and guitarist for the band Pignoise. He has over 140,000 followers on her alvarobenitov Instagram account.

He posted pictures to Instagram of his dog Marta Moray.

He and Cristiano Ronaldo are both soccer players who played for Real Madrid.

Álvaro Benito Is A Member Of