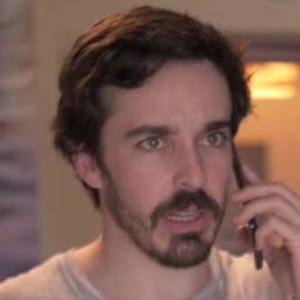 Content creator behind the YouTube channel Wasabi Humor which features a litany of sketch comedy material that is often based on movies and television shows of popular culture.

His videos have been watched more than 20 million times. His first one to surpass half-a-million views was "Doblajitis: La enfermedad de los actores de doblaje."

He is a friend and collaborator of Anton Lofer.

Álvaro Wasabi Is A Member Of