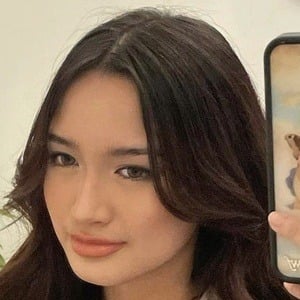 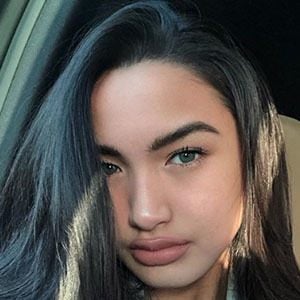 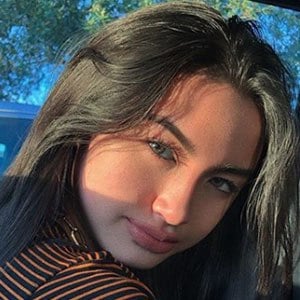 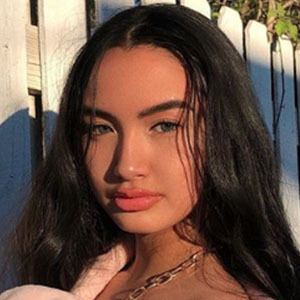 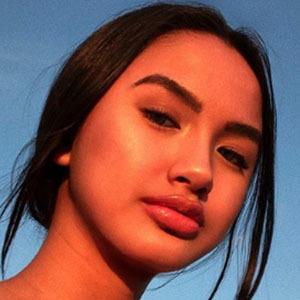 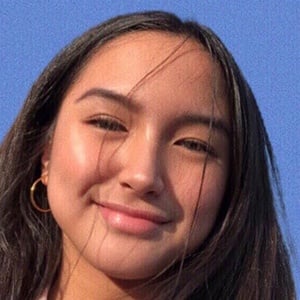 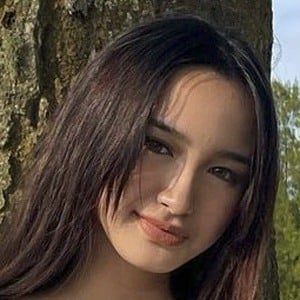 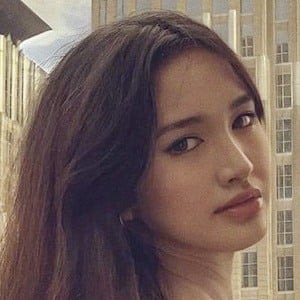 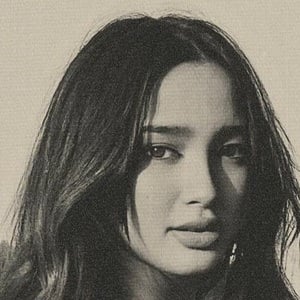 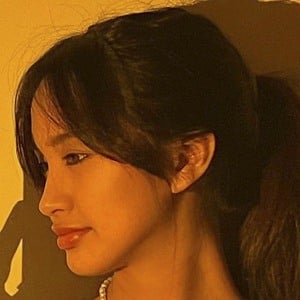 Actress who early on in her career starred in the television series Maria la del Barrio, Aryana, Kung ako'y iiwan mo and Wansapanataym. She is also a model and she has amassed over 460,000 followers on her itsalyannaangeles Instagram account.

She began appearing on the TV series Maria la del Barrio in 2011.

She appeared as various characters in the show Maalaala mo kaya.

She was born an only child in the Philippines.

She is a friend of fellow Filipina entertainer Ylona Garcia.

Alyanna Angeles Is A Member Of