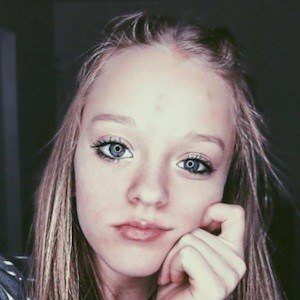 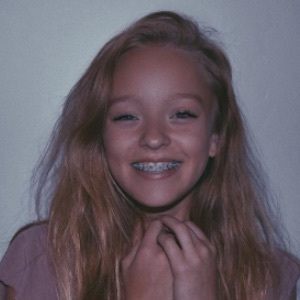 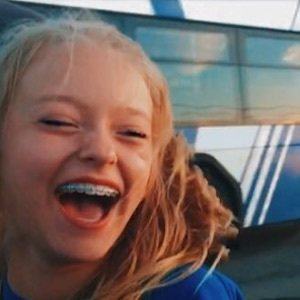 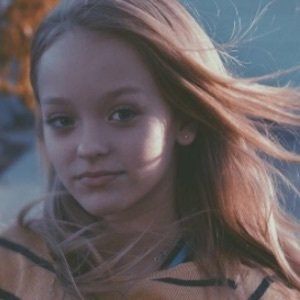 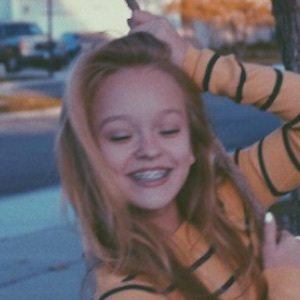 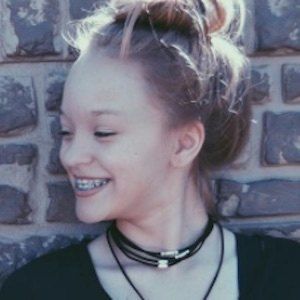 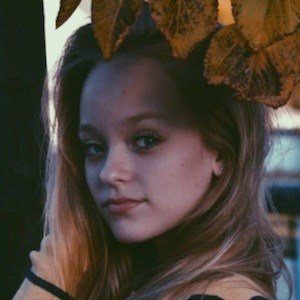 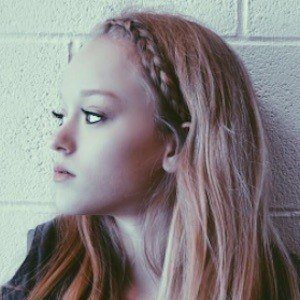 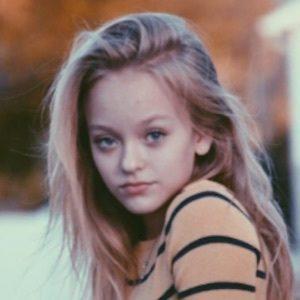 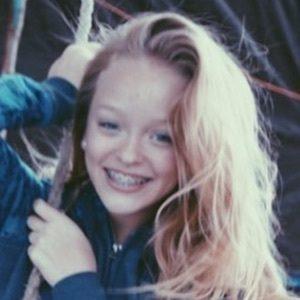 Crowned creator who earned over 200,000 fans on the app musical.ly, which later became TikTok. She was known for her dance moves and energetic lip syncing. She co-runs a YouTube channel called Alyssa and Jenna.

She earned her verification crown on musical.ly in March 2017.

She has been known to stream on the live video streaming app Live.ly.

She grew up in Utah. Her real name is Alyssa Jade Perry.

She lip synced to songs like Yulema's "Lowkey Flex" on musical.ly.

Alyssajp8 Is A Member Of