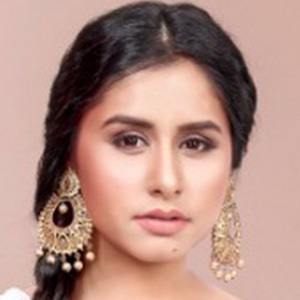 Indian actress who is best recognized for her roles in several Zee TV programs including Khidki and Gupchup. She is also known for having starred in the Punjabi language film Vilaiti Yantra.

She first studied acting at the Delhi Theater in 2011. The following year, she was selected to star in the Zee tv series Saperan.

She is also a singer and is known for having performed the tracks "Drive" and "Empty Pockets".

She was born and raised in Punjab, India.

She starred alongside Sheena Bajaj and Aishwarya Sakhuja in the 2016 series Khidki.

Aman Sandhu Is A Member Of