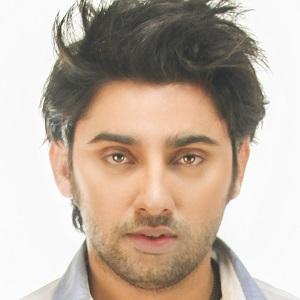 Former lead singer for one of the biggest Pakistani bands Mekaal Hassan, a classical music group. He then started a solo professional career in 2007.

He started learning music in his childhood. After finishing up college, he was offered the opportunity of lead vocalist in Mekaal Hassan.

He auditioned for Sa Re Ga Ma Pa Pakistan Middle East challenge which was taking place in Dubai and he ended up winning the competition. He was also called to India for the Sa Re Ga Ma Pa World Cup of Singers, an event that would be a turning point in his life.

He is the eldest child in the third generation of his family.

Amanat Ali Is A Member Of