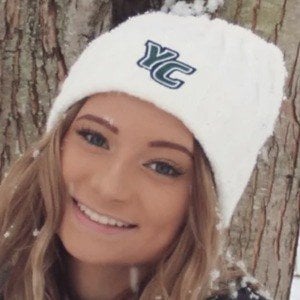 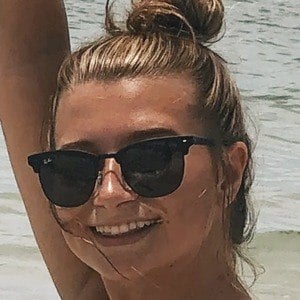 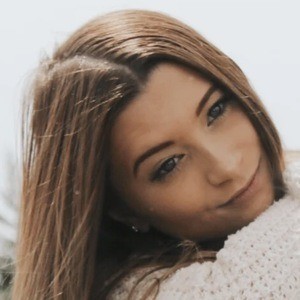 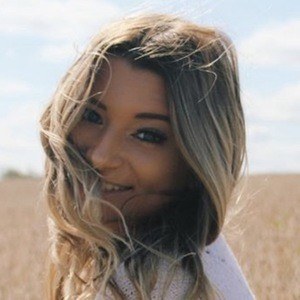 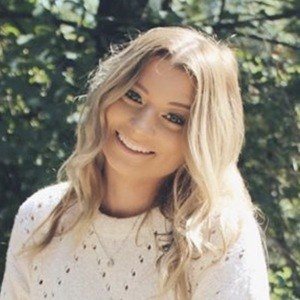 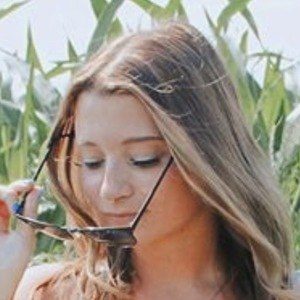 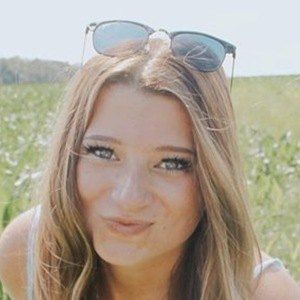 Crown verified TikTok personality with an account called amanda.b2 who has earned more than 340,000 fans on the app. She is a dancer as well.

One of her first videos was featured by musical.ly. She called it "This one is fun" and featured the Kalin and Myles song "Out My Mind."

She has referred to her fan base as #AmandasPandas.

She is from Railroad, Pennsylvania.

One of her musical.ly videos was an edit featuring herself and Cole Hafers.

Amanda Bober Is A Member Of