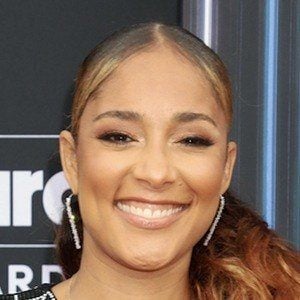 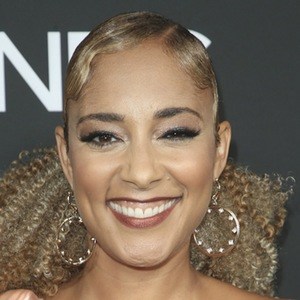 Comedian known for taking serious issues and adding humor. She has written and produced one woman shows, including It's Complicated and Death of the Diva.

She received a master's degree in African American studies from Columbia University.

She does college lectures to discuss several topics, including sexism.

She is from Los Angeles, California. She has posted tweets featuring her and her mother.

She was an opener for one of Paul Mooney's shows.

Amanda Seales Is A Member Of