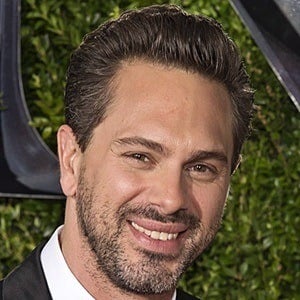 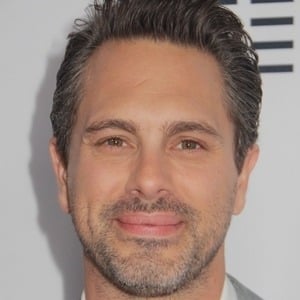 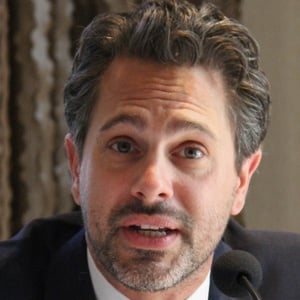 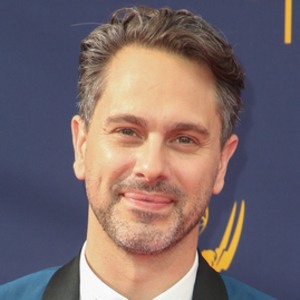 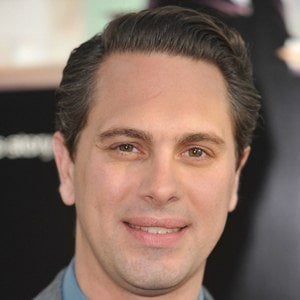 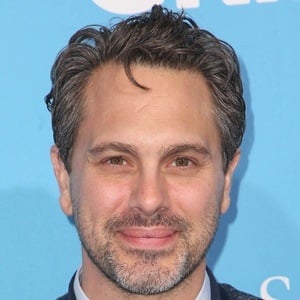 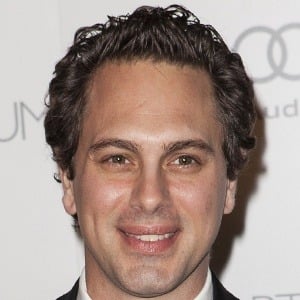 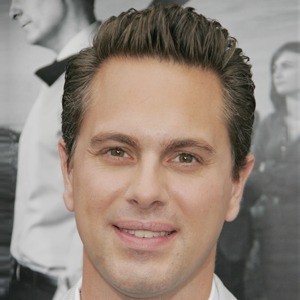 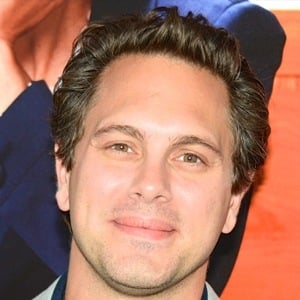 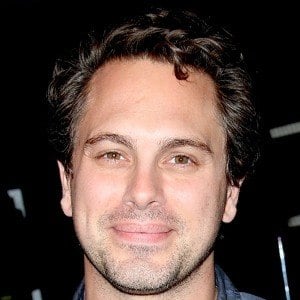 American actor whose television credits include The Newsroom, The Slap, and Life in Pieces. He is also a highly-respected theatre actor, winning an Obie Award for Distinguished Performance by an Actor for his performance in Other Desert Cities.

He grew up in College Station, Texas and graduated from New York's Circle in the Square Theatre School in 1998.

He is the narrator for the audiobook version of Stephen King's Mile 81.

He appeared opposite Sarah Silverman in the 2015 drama I Smile Back.

Thomas Sadoski Is A Member Of