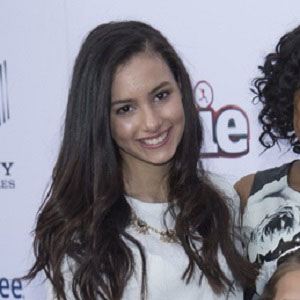 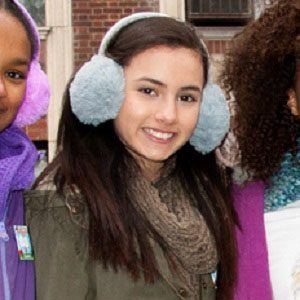 Landed her most notable role as a foster girl in the 2014 film version of Annie.

She appeared in a couple episodes of Sesame Street in 2009.

She was present at the Macy's Thanksgiving Day Parade and the Nickelodeon Kids Choice Awards in 2014.

She was born in Teaneck, New Jersey. She began dating Asaad Mansour in 2018.

She was featured in six episodes of the Ice Cube-produced television series Are We There Yet?

Amanda Troya Is A Member Of